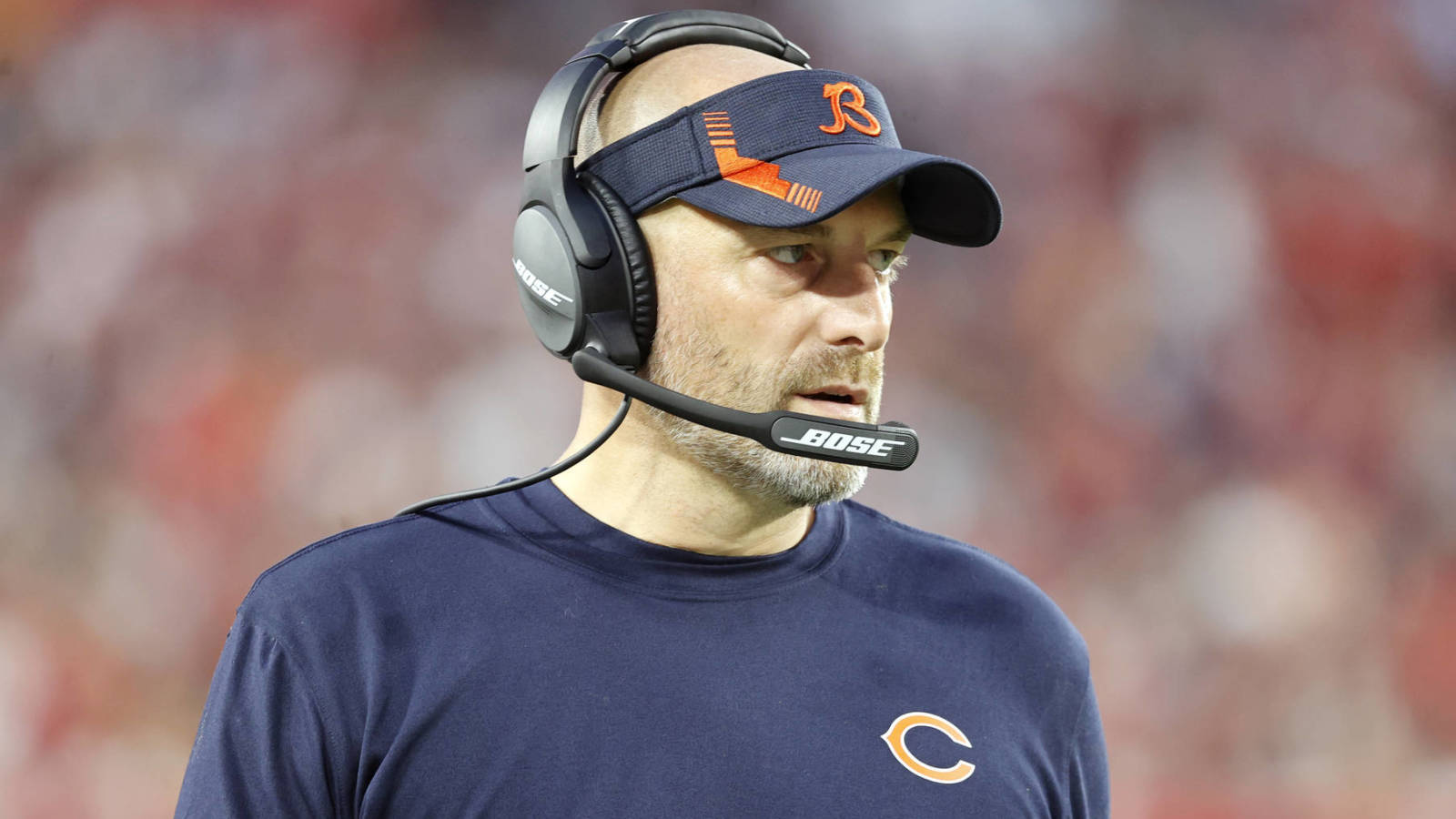 A report surfaced Tuesday that Chicago Bears head coach Matt Nagy was knowledgeable roughly 24 hours after his staff dropped its fifth straight game to fall to 3-7 on the season that he will be fired following Thursday’s matchup on the winless Detroit Lions.

Nagy and particular groups coordinator Chris Tabor did their greatest to pour chilly water over that story later within the day, and it seems the person who would make that call is quietly telling need-to-know people he hasn’t but taken that step.