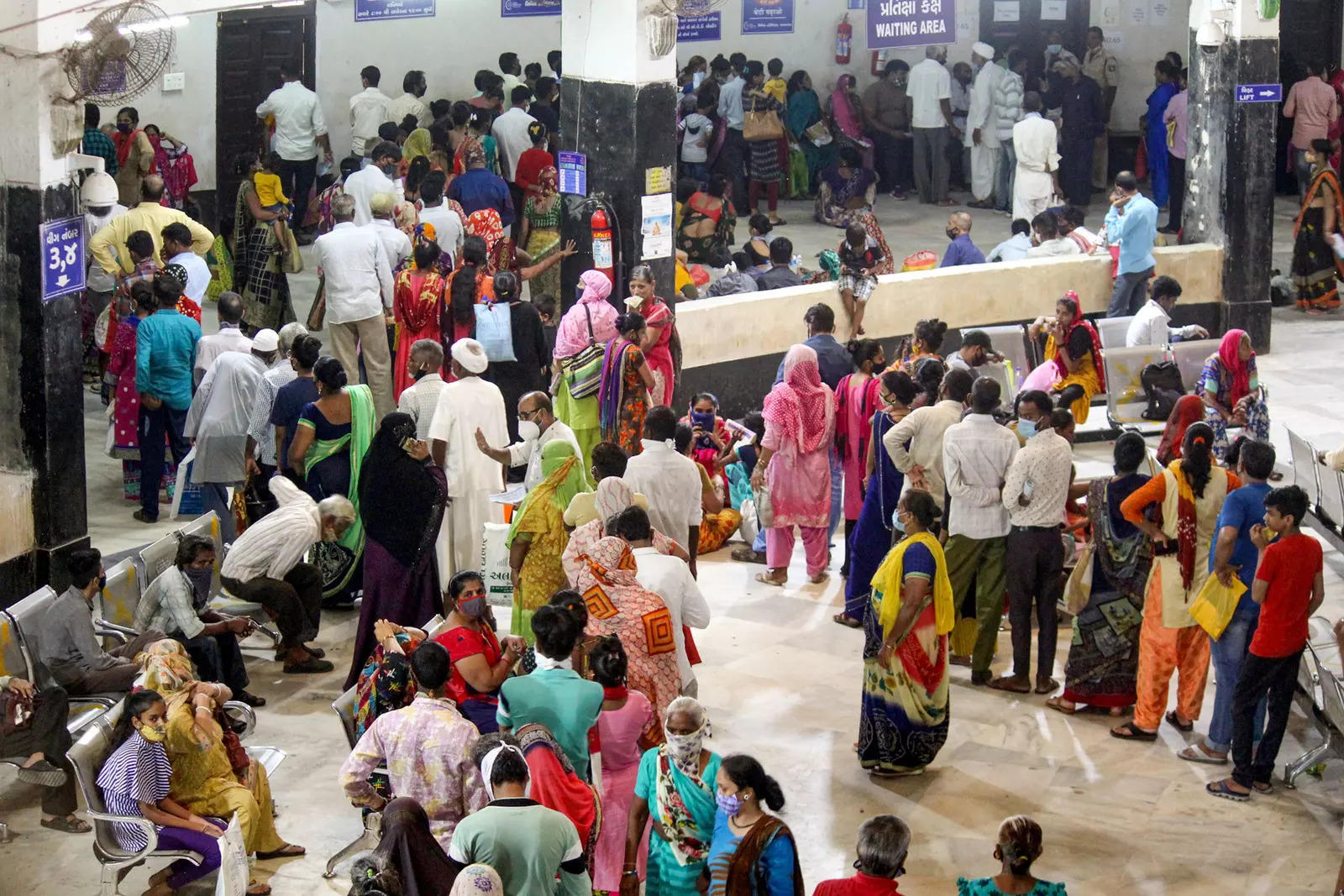 Ahmedabad: Out of about 100 sufferers of water- and vector-borne ailments together with seasonal flu, dengue and chikungunya, about 20% require hospitalization because of extreme signs, mentioned metropolis-primarily based consultants.

Dr Sudhendu Patel, a metropolis-primarily based inside medication specialist, mentioned that about 20-25% of sufferers in the OPD are suggested to get admitted when their fever doesn’t subside with medicines, and so they develop secondary an infection or report additional problems.

“Last year, chikungunya cases were more, and dengue were negligible, but this year both are occurring in equal measures. Those with immunocompromised conditions are more at risk. A few of the patients also reported encephalitis as a complication,” he mentioned.

Dr Vivek Dave, a crucial care specialist, mentioned, “The classical symptoms we see include intense bodyache, high-grade fever and, in several cases, joint pain. We recommend fluid therapy, analgesics, and rest as the effective way to deal with the infection. Those with co-morbidities may report rapid deterioration. So, one must consult doctors quickly after onset of symptoms.”

Dr Hardik Mehta, an intensivist, mentioned that in comparison with the previous years, 2021 studies about 25-30% extra instances of vector-borne ailments. “Stagnation of water due to erratic monsoon along with high number of infrastructural projects could be some of the reasons for the rise. Secondary complications have also increased among patients this year,” he mentioned. “We need to study whether reduced immunity due to Covid infection has a role to play in more severe diseases this year.”

Experts mentioned that out of whole OPDs, about 40% sufferers are of vector-borne ailments, whereas the remainder are comprising of seasonal flu and different illnesses. While the ailments are reported from nearly all areas of the town, the western metropolis areas have reported extra prevalence, they added. Hospitals have witnessed as much as three-fold rise in the instances in the previous fortnight.