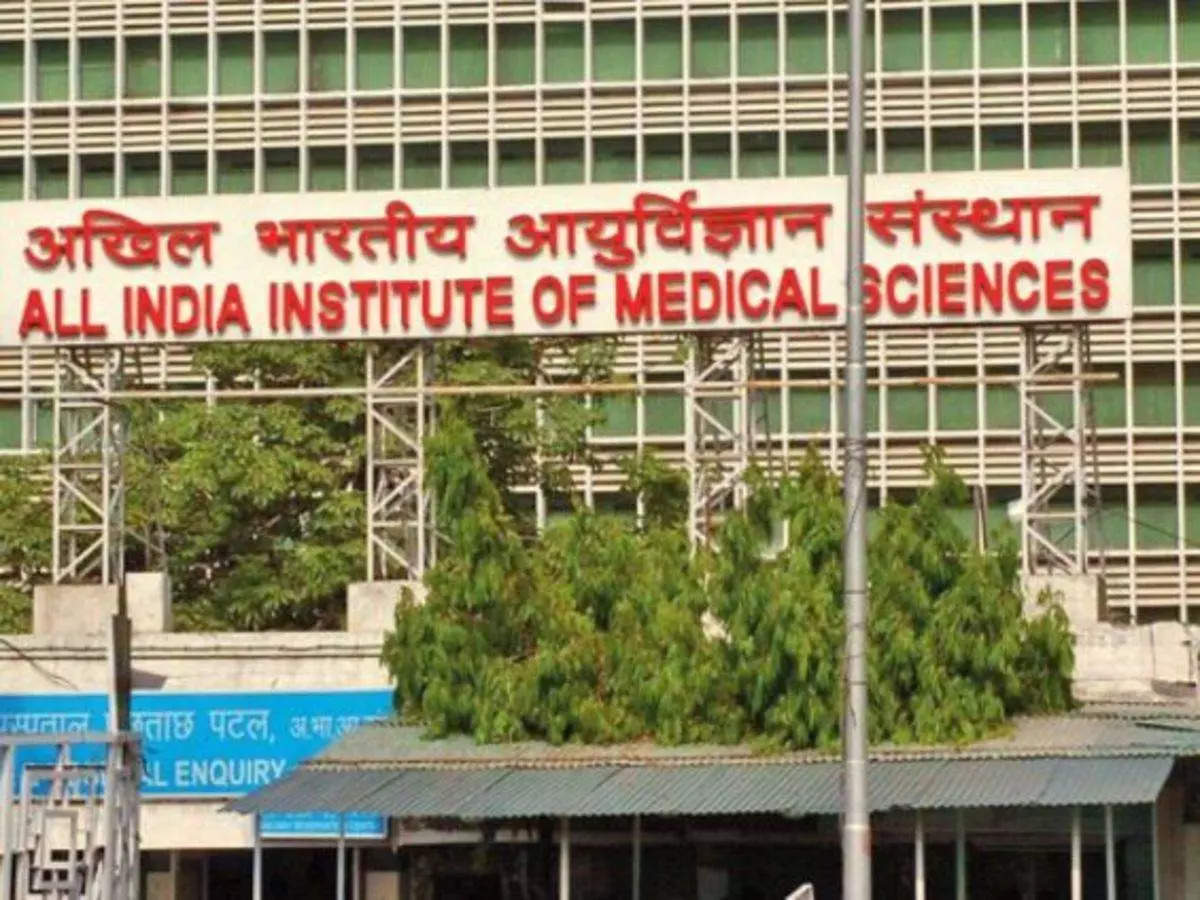 New Delhi: The All India Institute of Medical Sciences (AIIMS) in Delhi has developed two mobile apps for sufferers affected by continual mental illness and their caretakers.

As the entire world is reeling beneath the Covid-19 pandemic, instances of tension and despair have gone up.

She added that the Shaksham app is for these affected by continual mental illness, whereas the Disha app will profit individuals who bear first such episode of signs.

Both the apps have been developed in collaboration with the pc science departments of Indraprastha Institute of Technology, Delhi, and the University of Warwick, UK. The challenge was funded by the National Institute of Health Research, UK.

“The apps will be available for free public use from January next year. We are more concerned about the patient data to be used in the apps and once the data restoration is secured, we will launch it by January next year,” Sood mentioned.

“The apps will also send reminder to the care givers for medicines and other requirements of the patients,” she added.

Asked in regards to the mental issues confronted by individuals through the ongoing pandemic, Sood mentioned that an AIIMS analysis carried out on healthcare staff has revealed that fifty per cent of the healthcare workforce are dealing with signs like nervousness, despair and stress.

However, she added that having such signs and having the illness are totally different, as signs don’t have an effect on the sufferers, whereas illness impacts all.