Heavy traffic around town centre due to accidents 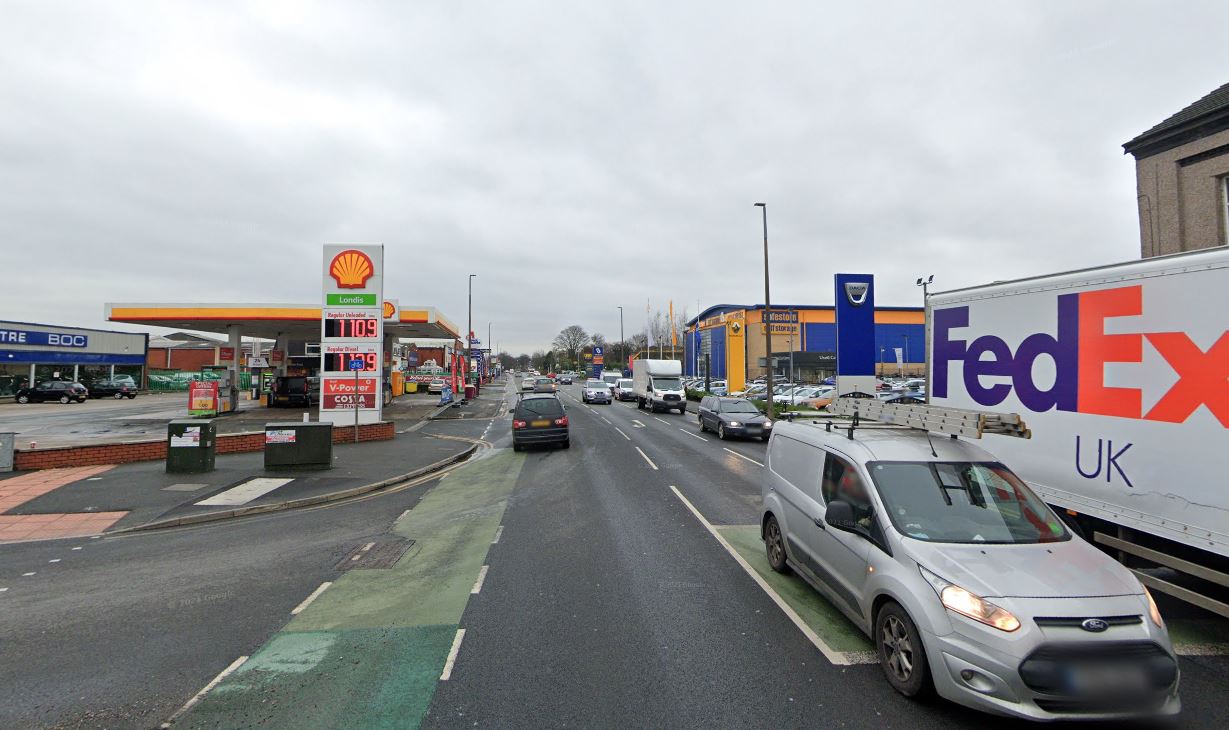 There is heavy traffic on quite a few roads within the town centre this afternoon.

Delays are being reported alongside Trinity Street, Manchester Road and Bradshawgate, due to a number of incidents.

A Transport for Greater Manchester spokesman mentioned: “Delays in Bolton alongside Trinity Street, Manchester Road, Bradshawgate and on surrounding routes due to a collision.

“Some lanes are closed, please method with warning.

“Delays to local bus services likely, check with the operator. Plan ahead.”

Highways have reported that this can be being attributable to an accident on Manchester Road between Raikes Lane and Green Lane, with the street partially blocked.

Another incident on Trinity Street can be inflicting heavy traffic on this space.

Added along with ongoing roadworks on Bradford Street, the town centre is seeing quite a lot of traffic this afternoon.

How balanced advantage funds can help you navigate a volatile market